Pakistan Suspends Trade with India | To Review Its Bilateral Engagement 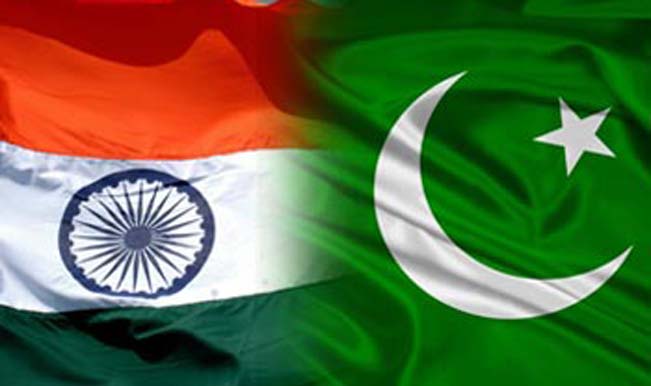 Pakistan decided to suspend all the bilateral trade with its neighbor India after the decision of Indian Govt to remove section 370 from Jammu & Kashmir state. Pakistan has also decided to downgrade its diplomatic relation and to review its bilateral engagements with India. Indian govt removed Section 370 from J&K which gives it the special state status.

Pakistani PM Imran Khan on Wednesday called a meeting of the National Security Committee at his office. According to news agency AFP, Pakistan has expelled Indian High Commissioner Ajay Bisaria.

When we analyze it deeper, it appears that Pakistan’s decision to suspend trade with India will not have much impact on both the countries. Trade between India and Pakistan was of just $2.4 billion in 2017-18. It is 0.31 percent of India’s total trade with the world and just 3.2 percent of Pakistan’s global trade.
Pakistan exports cement ($78.3 million), fruits ($112.8 million/year), chemicals ($60.4 million) and fertilizers ($34.9 million) along with leather and allied products to India.