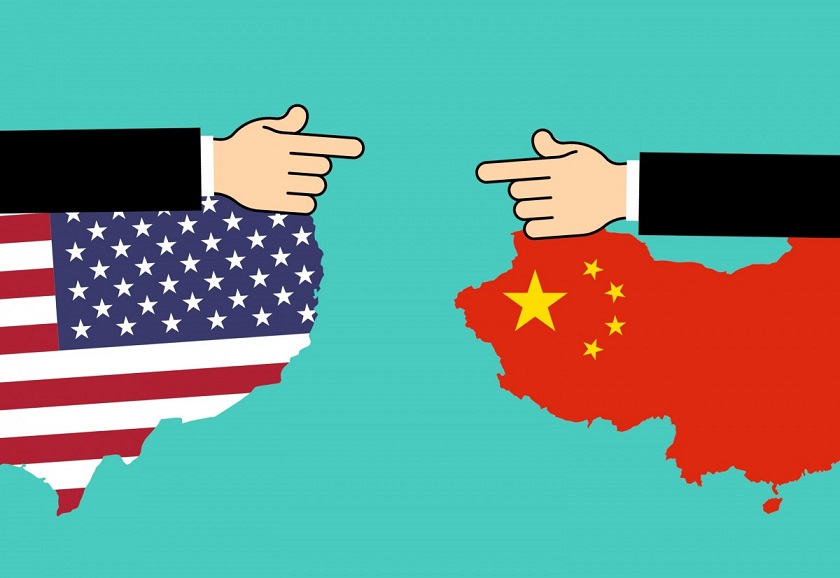 Section 301 Update: On August 1, 2019, President Trump tweeted that the US will impose a 10% tariff on approximately US$300 billion worth of products from China (“List 4”) beginning on September 1.  This will be in addition to Section 301 tariffs already imposed on US$250 billion worth of Chinese products.

“Our representatives have just returned from China where they had constructive talks having to do with a future Trade Deal. We thought we had a deal with China three months ago, but sadly, China decided to re-negotiate the deal prior to signing. More recently, China agreed to buy agricultural product from the U.S. in large quantities, but did not do so. Additionally, my friend President Xi said that he would stop the sale of Fentanyl to the United States – this never happened, and many Americans continue to die! Trade talks are continuing, and during the talks the U.S. will start, on September 1st, putting a small additional Tariff of 10% on the remaining 300 Billion Dollars of goods and products coming from China into our Country. This does not include the 250 Billion Dollars already Tariffed at 25% We look forward to continuing our positive dialogue with China on a comprehensive Trade Deal, and feel that the future between our two countries will be a very bright one!”

Following the President’s announcement, it remains to be seen: (1) if the Administration will launch an exclusion process for List 4 (a process was only launched for List 3 once the tariff rate was increased from 10% to 25%), or (2) if there will be any changes to the tariffs included in the proposed List 4 following the public comment process that concluded earlier this summer.

Also Read: The US holds the Additional Tariffs on China List 4 Goods