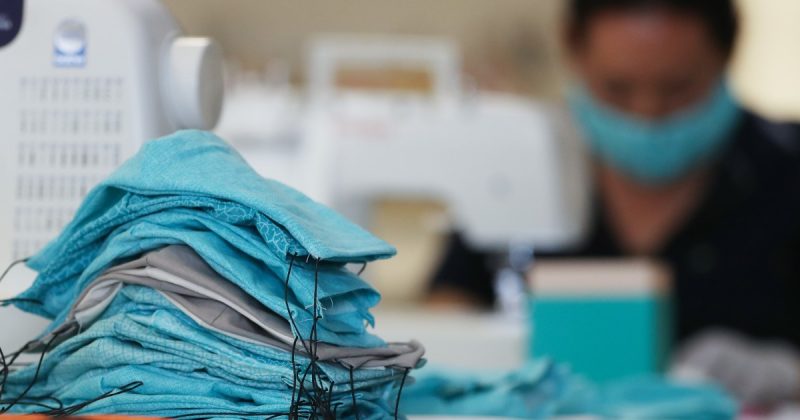 As per the recently released notification from the Directorate General of Foreign Trade (DGFT), the government of India has banned the export of protective overalls, effective from the release date of the gazette. Considering the increasing number of Covid-19 cases in the country, such an amendment in the Notifications aims at preserving the stock of medical overalls in our country.

The scope of this ban extends to include the medical overalls of every class and category. Precisely, it includes gas-tight overalls and aprons that are usually worn by medical professionals to prevent contact with coronavirus. Along with the overalls, the ban also extends to Face Shields, Medical Goggles, Nitrile Gloves, NBR Gloves, and the respiratory protective device – mask.

However, the notification reads that the ban on masks is specifically made on the surgical and medical ones. Non-surgical and non-medical masks which are made of other materials and types, like Cotton, Rayon, Silk, Polyester, Wool, Nylon, Viscose-Knitted, Woven or Blended, are exempted from the ban.

Amit Yadav, the Director-General (DG) of DGFT said that the mentioned Personal Protective Equipment (PPE) and masks either as a part of a kit or individual, have been banned from export following the release of this notification. All the other items beyond the scope of this list are free for export.